The solution to the problem of lightning

Tested in over 50,000 projects worldwide

the only effective lightning protection system

We have always considered the assumptions on which traditional technologies are based (Franklin rods and Faraday cages) to be fundamentally wrong: attracting lightning and expecting to govern it and discharge it into the ground without damage is for us illusory, given the tens of thousands of volts that are discharged with it.

We therefore prevent the formation of lightning in the area protected by our installations.

Our story starts long ago but day by day we still work to increase our innovative content.

Ingelva’s mission is to protect the places where man lives, works or aggregates from overvoltages:  natural overvoltages at the origin of lightning strikes or induced by technical proceedings of the energy distribution firm.

Our systems act preventively by dissipating these overvoltages in advance.

Customised solutions with a 10-year guarantee

The system installed by us is supplied with a certificate of conformity to CEI standards and guaranteed for 10 years.
In our 70 years of history we have installed over 50,000 systems worldwide, guaranteeing them with an Allianz policy against any risk of lightning: to date, not a single claim has been settled.

Parishes and
Buildings of Worship

Lightning, understood as the result of an electrodynamic phenomenon and not merely an electrostatic one, is for us a phenomenon that can be prevented since it originates from vibrations and electromagnetic radiation with a variable frequency.

Its formation, which starts from static electricity accumulating, for example, in a storm cloud, reaches sufficient concentrations to form cloud to ground arborescent bands (or tracks). When one of these bands reaches the earth’s surface a strong current is established in the ionized channel and therefore the lightning is transferred from 20 to 30 Coulomb in it (known as the precursor) with a power of one million mw and a duration of several microseconds.

Between the formation of the precursor (the principal path) and the explosion of lightning, these are no longer electrostatic fields but electromagnetic fields that reach very high frequencies.

Our “air” defence instruments for the protection of cloud to ground lightning and terrestrial defence, for the protection of ground to cloud lightning, consist of a multirange and omnidirectional transceiver antenna (according to the principles of resonance) capable of reflecting and partially absorbing the electromagnetic radiation naturally existing in the atmosphere and in the subsoil.

The disintegration of the energy accumulation occurs in the initial phase of the formation of lightning, before the phenomenon assumes macroscopic proportions that are therefore uncontrollable.

The Antiimpatto® system does not in any way behave like a lightning arrester which may be hazardous for the areas near where it is installed.

Lightning simply does not occur

The Antiimpatto® system, with its direct preventative action against the formation of lightning, completely eliminates the effects of interference and electromagnetic induction that are usually the primary cause of damage to electrical and electronic systems and due, in traditional prevention systems, to the passage of lightning from the receptors (lightning rod or Faraday cage) to the earthing network (grounding).

In recent years, Ingelva has studied and solved the problem of cloud to ground, ground to cloud, and cloud to cloud lightning in an innovative way, boasting to date more than 50,000 Antiimpatto® systems installed worldwide and guaranteeing them with the Allianz Policy. 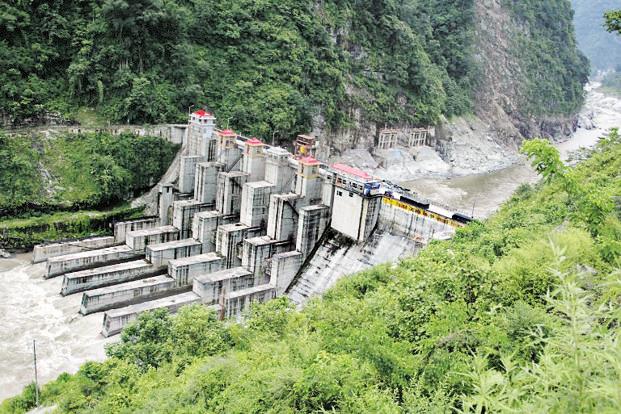 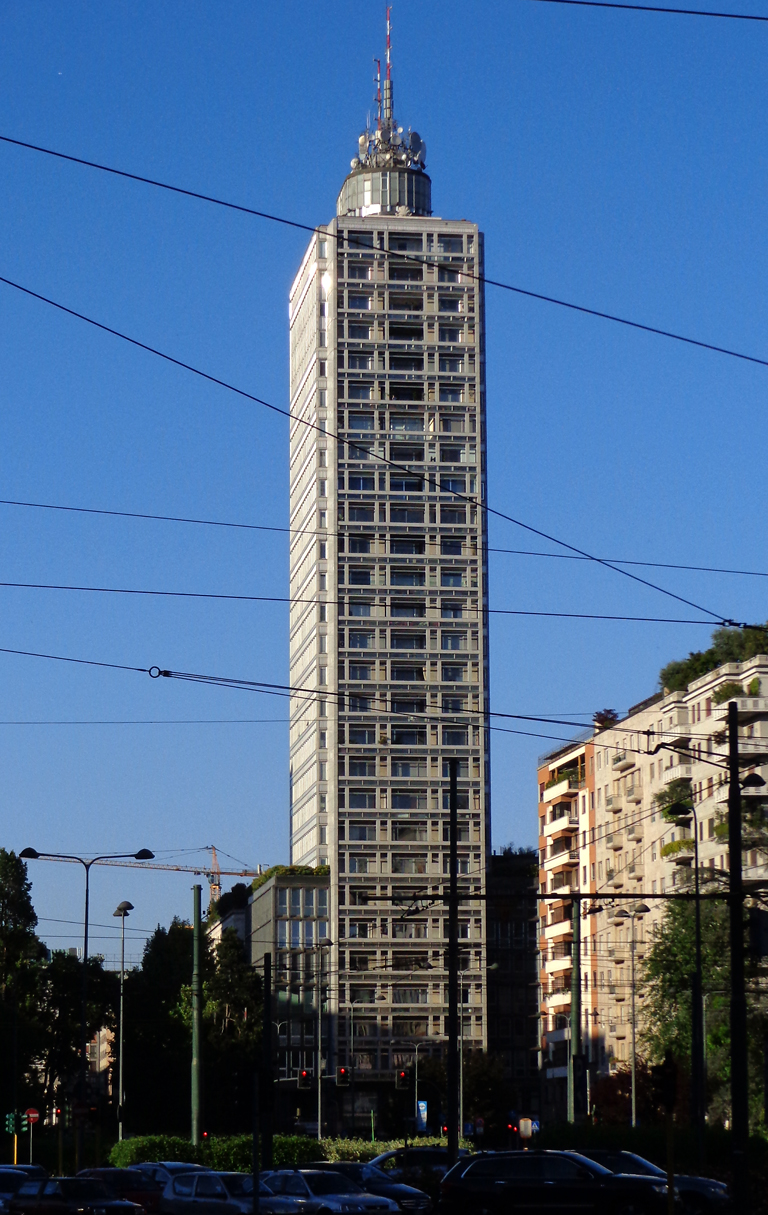 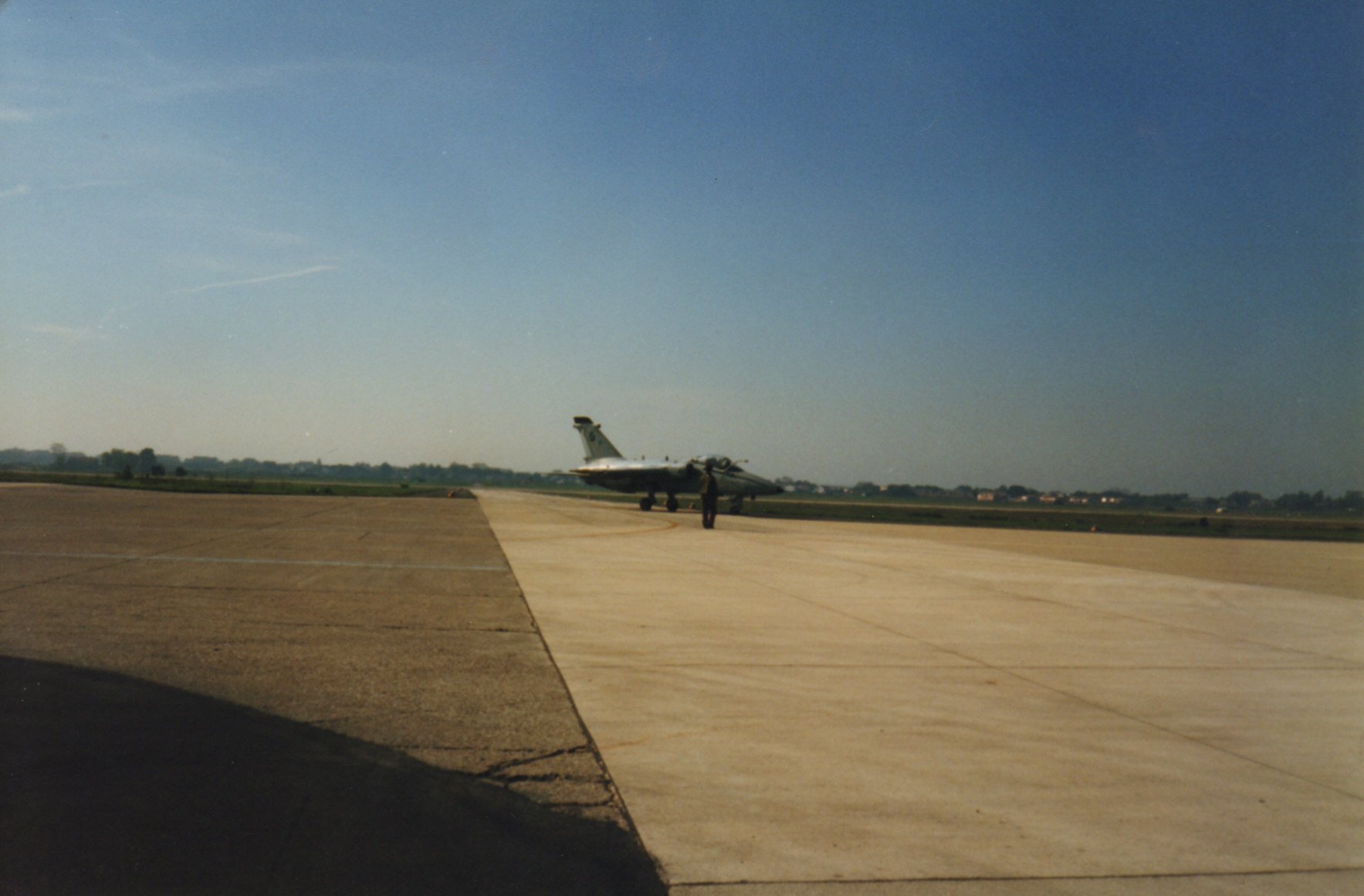 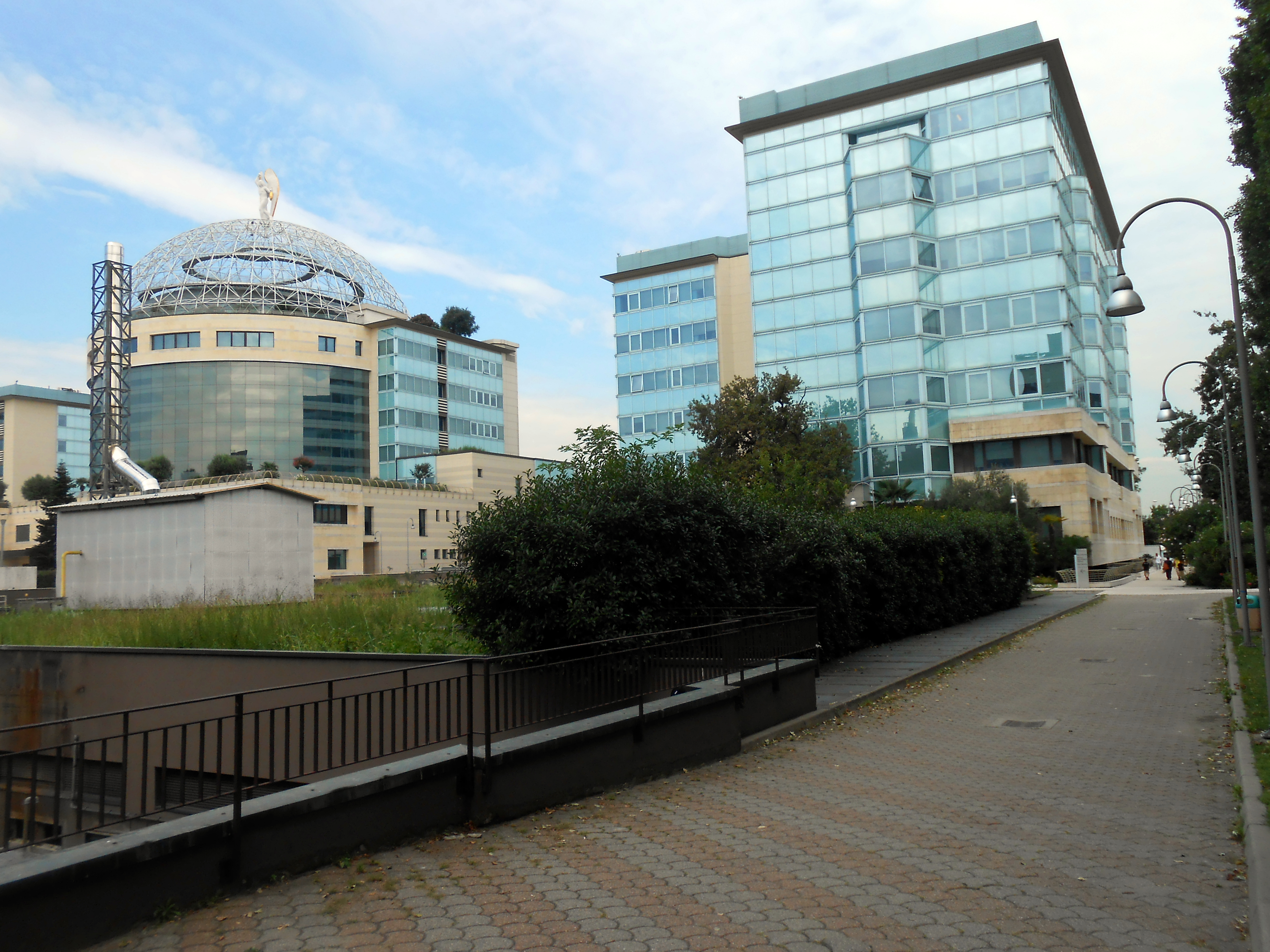 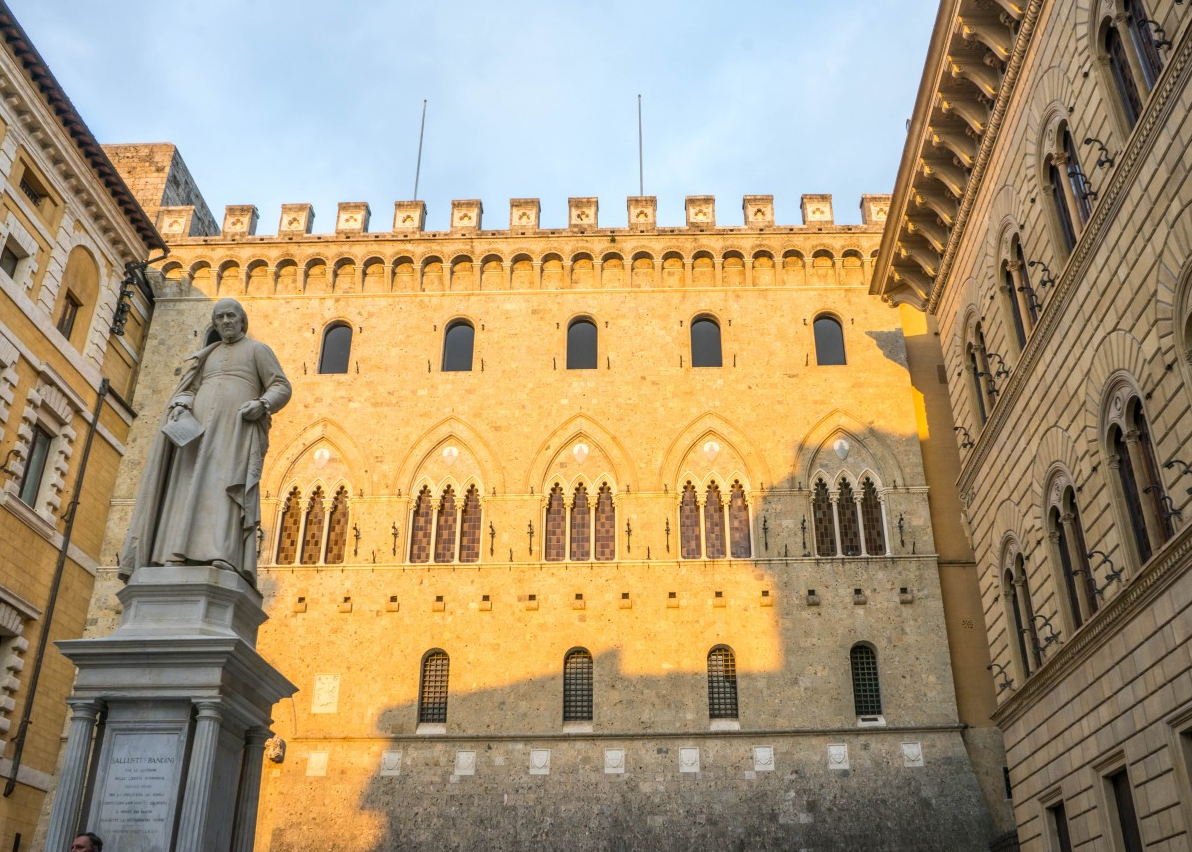 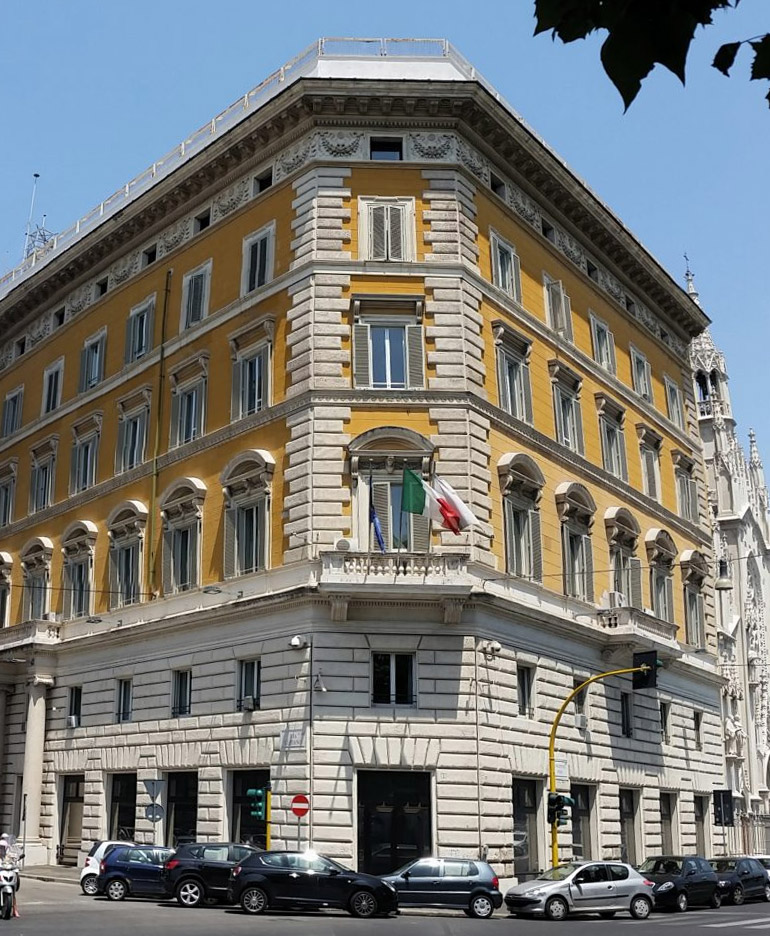 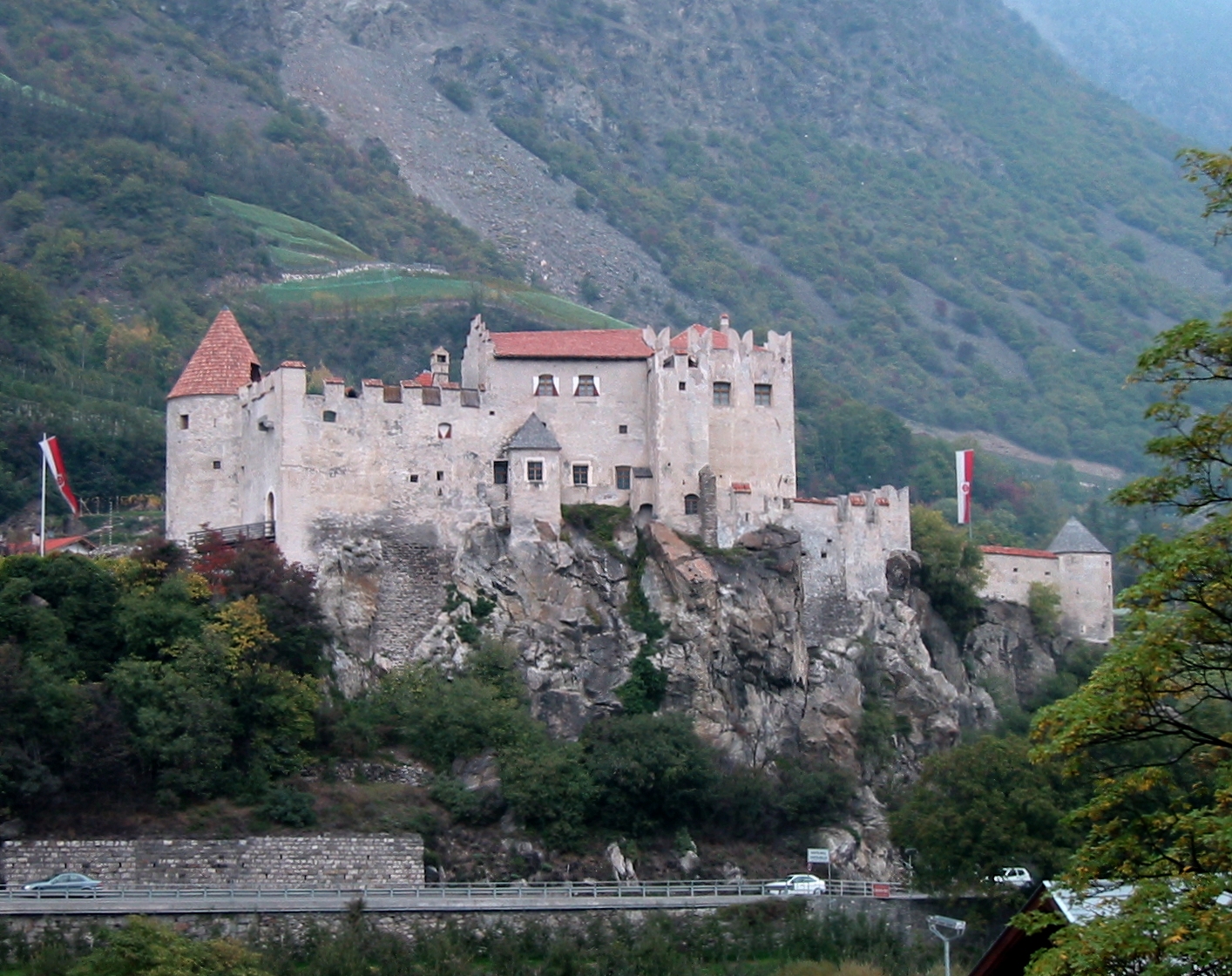 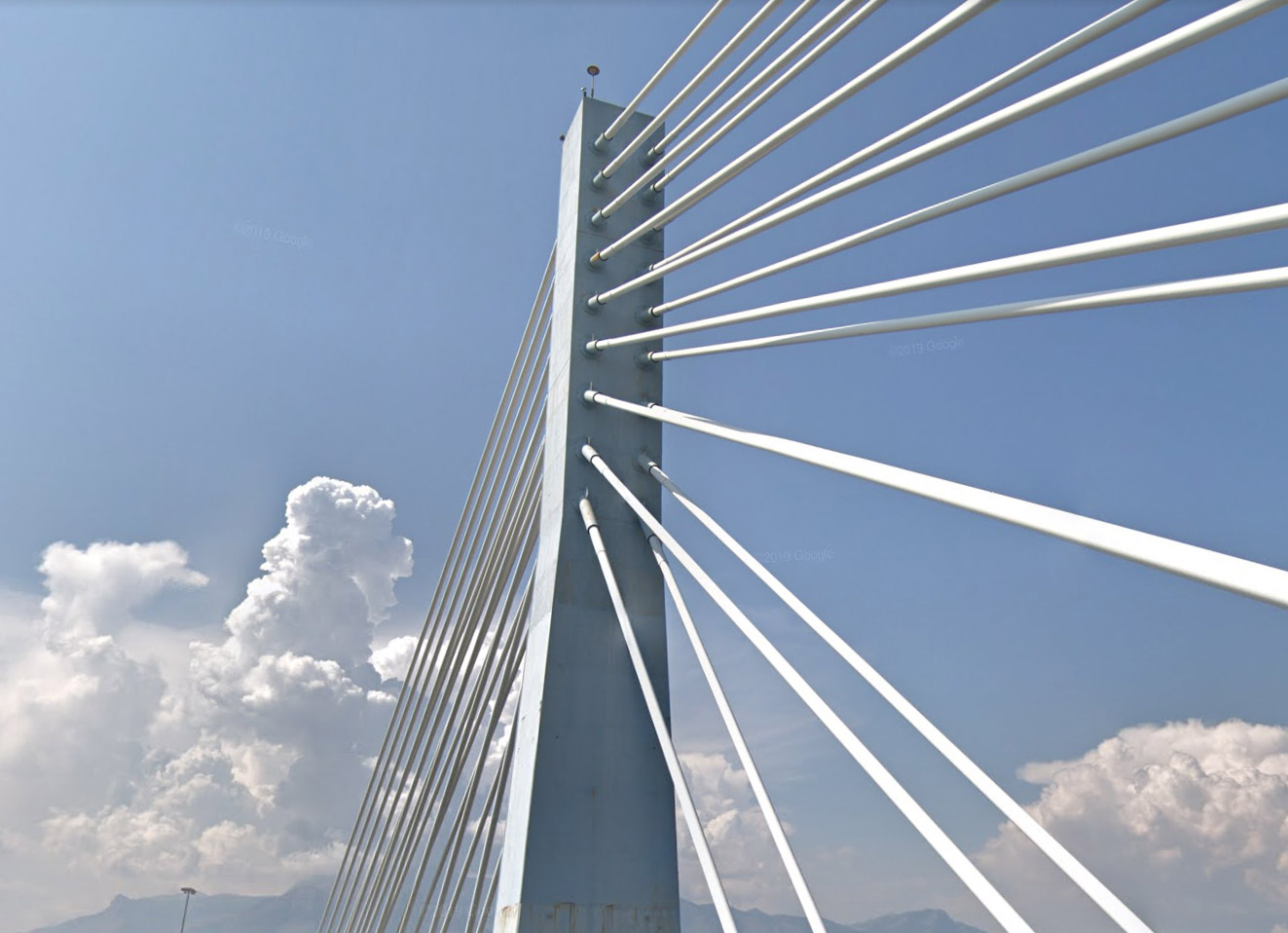 Ingelva systems have guaranteed over 60 years of lightning protection